CuteCircuit at University of Ulster 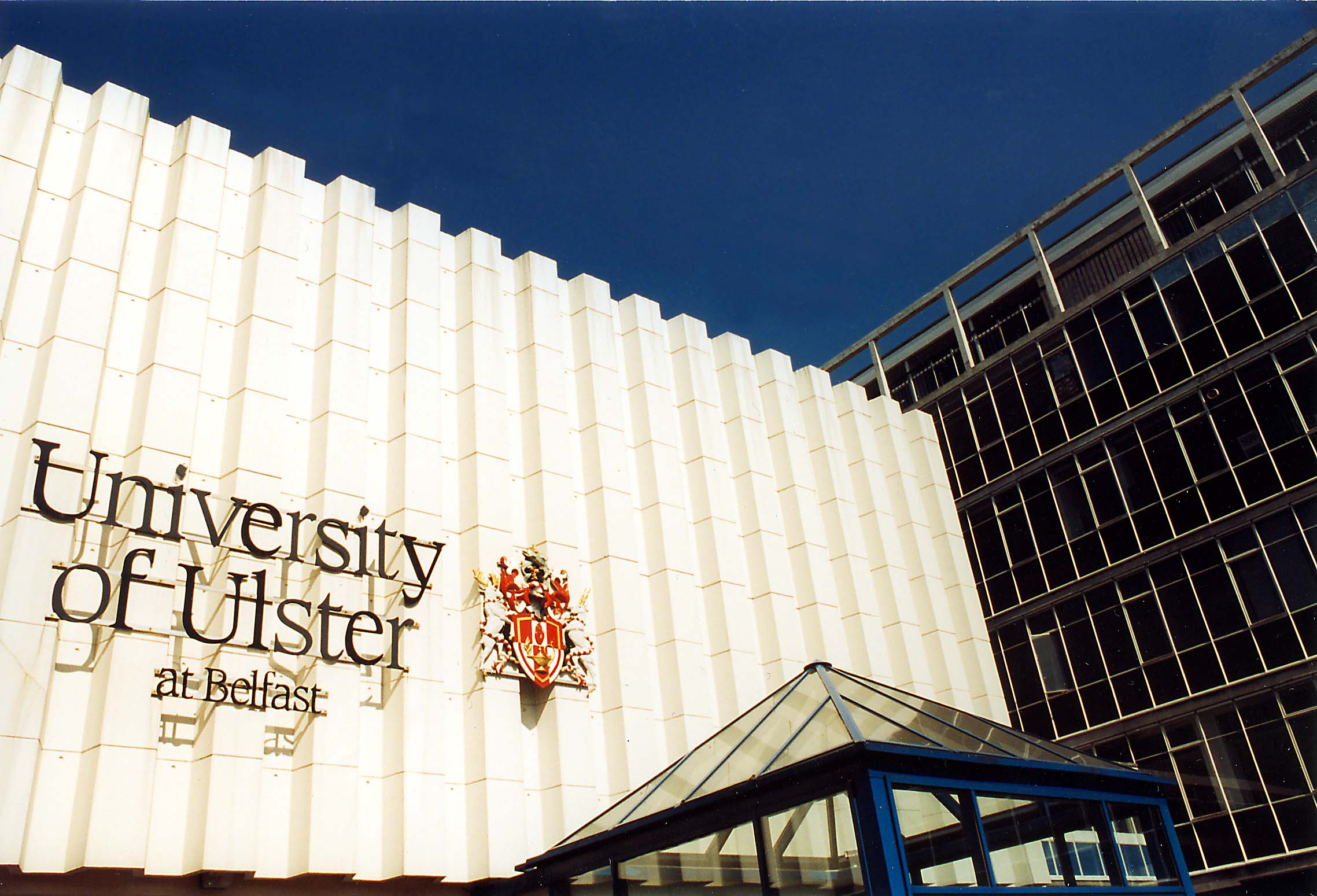 15 Nov CuteCircuit at University of Ulster

Posted at 13:35h in News by CUTECIRCUIT

This week CuteCircuit presented a 2 day event at the University of Ulster in Belfast.

The talk, the first in the Kinetic Spaces Lecture Series, highlighted the work of CuteCircuit and discussed the future of interactive fashion, wearable technology and textile innovation. The first day, Monday the 13th, an evening event was held where Francesca and Ryan talked with designers and researchers of University of Ulster.

The following day, was dedicated to an intense creative workshop with the students and researchers focusing on how to design creatively with wearable technologies.

This event follows the successful collaboration between CuteCircuit and the University in developing a wearable technology system and interactive environment to aid pre-school children in learning to read.

In October the wearable system called “Jump, Skip, Learn” was tested in a workshop by Christine Blaney and Liam McComish at University of Ulster. The children enthusiastically played in an immersive colorful and whimsical environment digitally projected all around them. This environment had very special properties; children wearing a smart textile wristband were able to magically control many activities and objects inside this environment. When the children raised their arms it caused the sun to come out for example, but dropping their hands repeatedly caused the rain to fall, and clapping their hands brought resounding thunder and lightning!