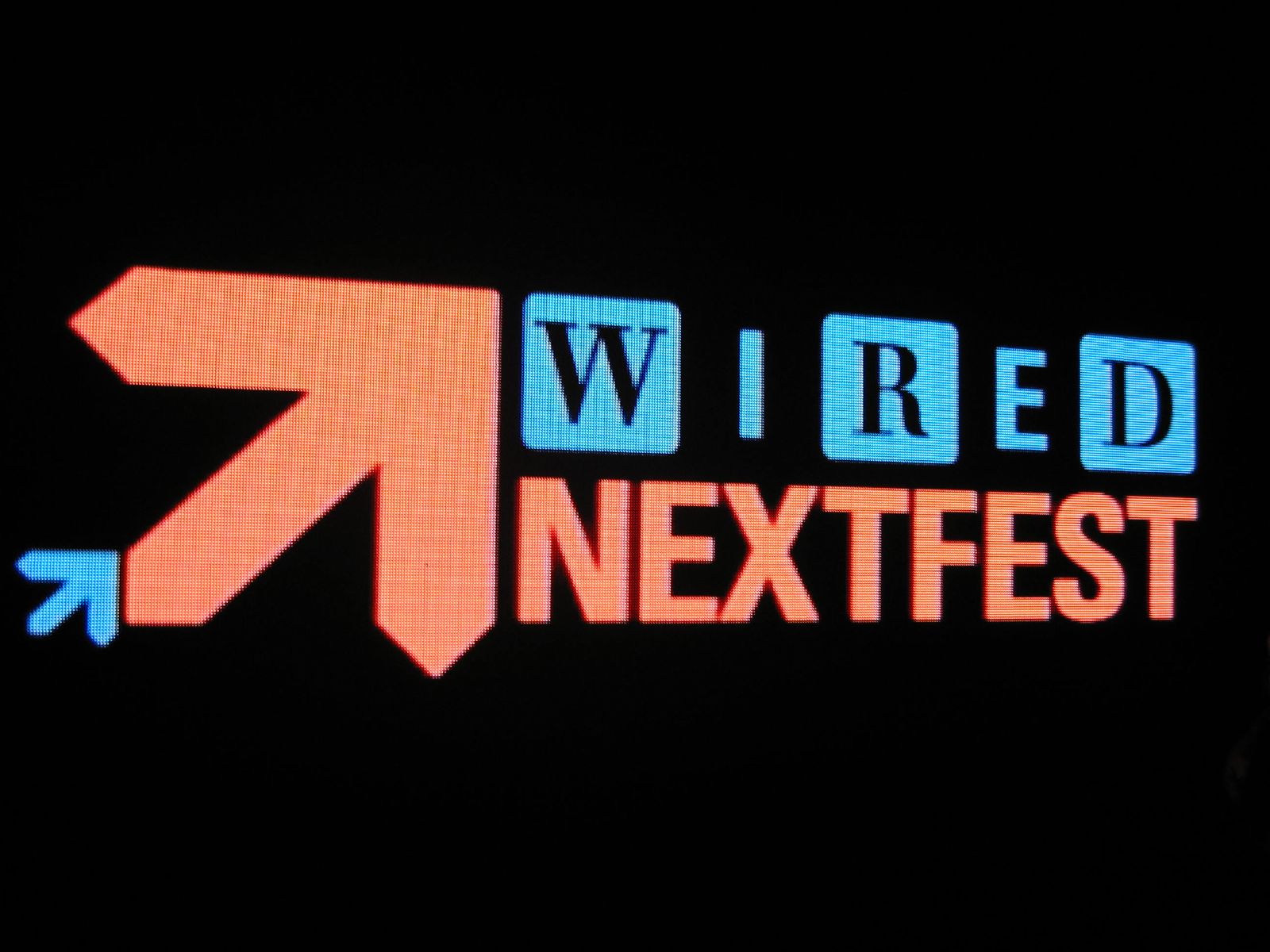 Posted at 13:25h in News by CUTECIRCUIT

These included a new version of the Hug Shirt and the new never-before-seen M-Dress and SkateHoodie. Visitors to the exhibition got to try on Hug Shirts and each received a variety of hugs from soft subtle hugs to intense all-around hugs!

If you were actually at NextFEST and tried one on, you might even get to see yourself in our video!

In 3 days members of the CuteCircuit team gave a series of interviews for magazines and tv-shows for MTV, NBC and even late night comedy shows!

Following Wired NextFEST in Los Angeles, the Hug Shirts became Hollywood stars as they were chosen to appear in a Warner Brothers Movie production! The movie is a super-spy/comedy and will be released in theaters sometime in 2008. With stars in their eyes The Hug Shirt team was very excited to bring the shirts to Hollywood where they were treated to an on-set breakfast at the Warner Brothers Studios! Thanks Warner Brothers! And thanks WIRED NEXTFEST!