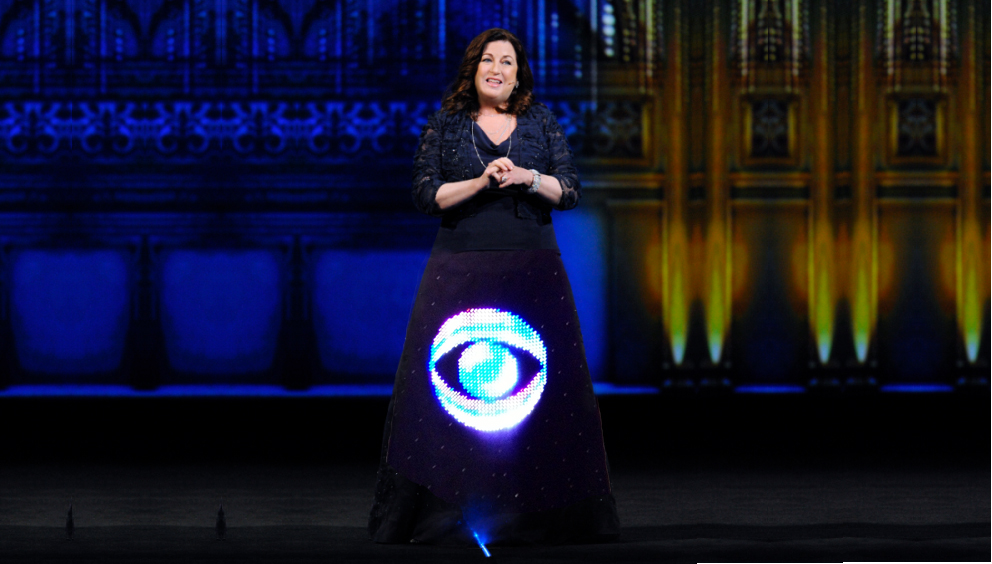 Posted at 15:52h in News by CUTECIRCUIT

CBS presented the upcoming schedule for the next television season in the historical Carnegie Hall (NYC). Entertainment and surprises were the key points of this fabulous night that saw many of our favourite shows from CBS being renewed for the next season!