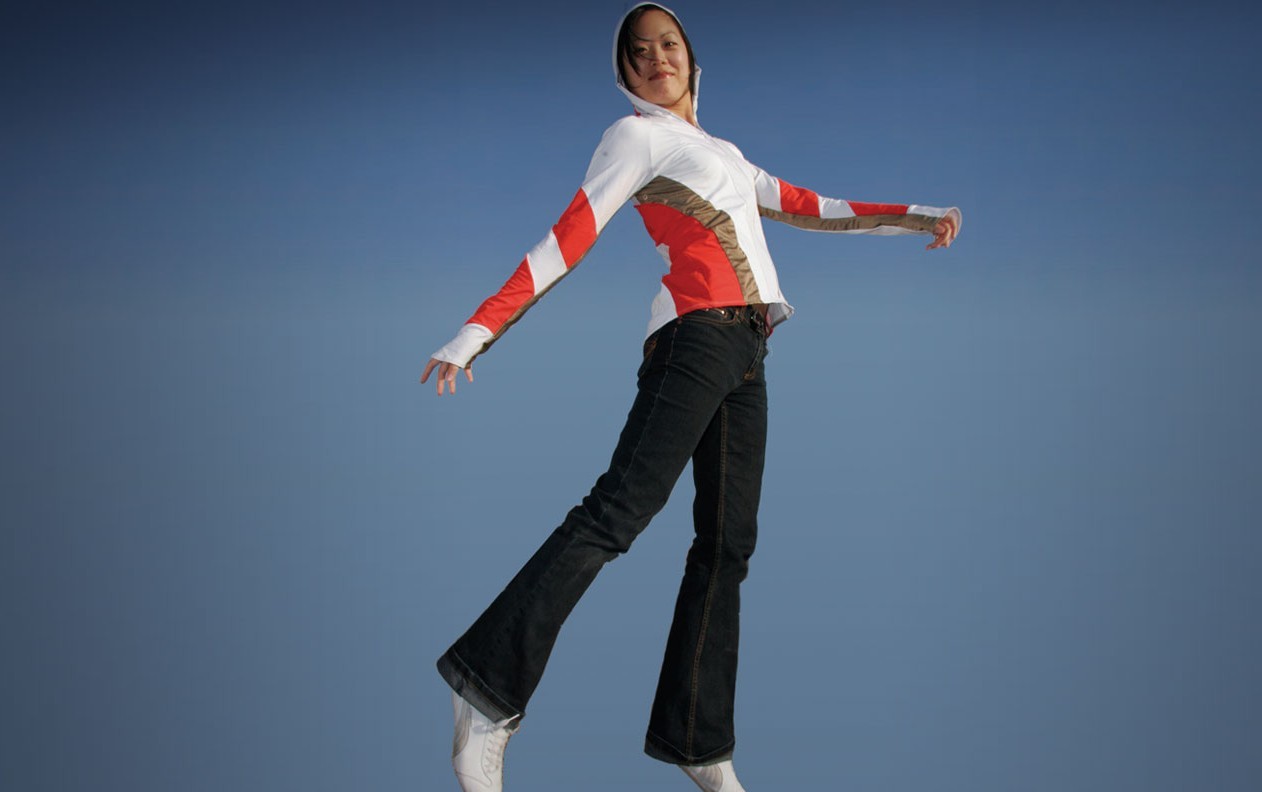 Posted at 13:45h in News by CUTECIRCUIT

Barcelona, Spain. Wearing the HugShirt and smiling broadly, the Minister for Trade and Investment, Lord Mervyn Davies receives a tele-hug transmitted from across the world.The latest version of the HugShirt was unveiled last week at the Mobile World Congress in Barcelona, the world’s largest trade event for the mobile telecommunication industry.

The Minister was not the only one able to try the HugShirt, all of the show visitors were invited to the CuteCircuit booth to try it on and experience the HugShirt for themselves.

The HugShirt is the world’s first wearable touch (haptic) telecommunication device. The HugShirt being shown in Barcelona marked the first time that Wearable Technology has appeared at the Mobile World Congress. Many visitors to the congress this year were eager to find new innovations to carry the mobile industry through the current economic climate and a new genre of product that can tele-communicate like the HugShirt generated excitement and optimism.